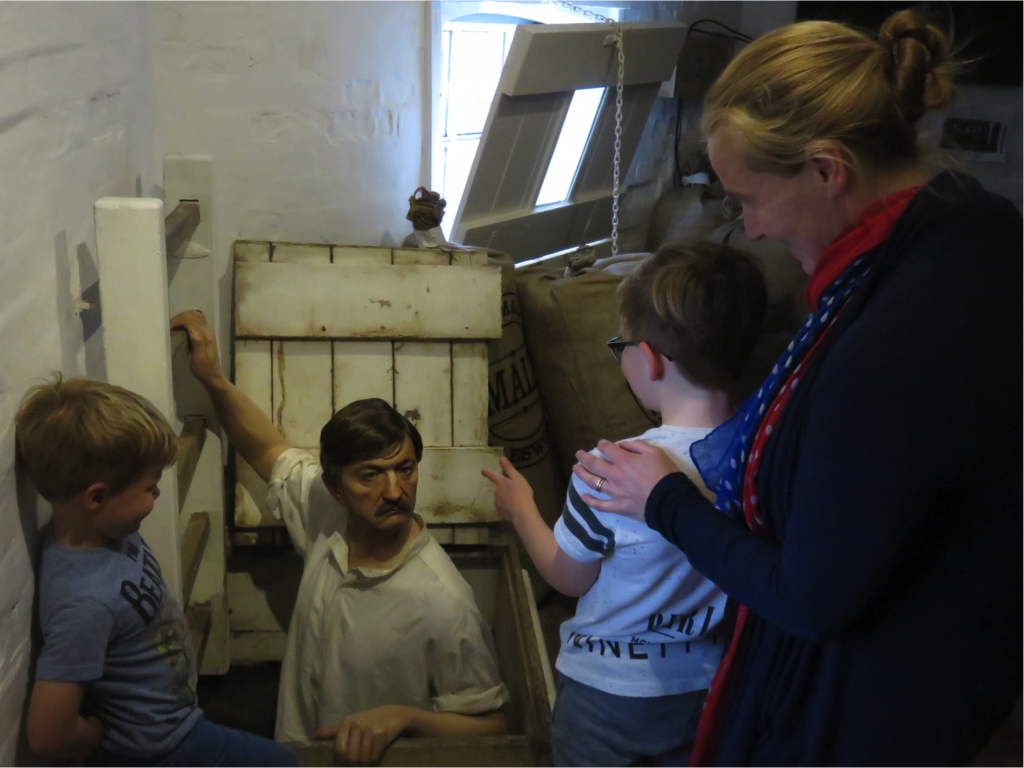 On the Friday evening of 8th September The Cut in Halesworth was packed with well-wishers who had gathered to hear, see and even taste the completed MALT Project as the first event in Halesworth’s Heritage Open Weekend.

Participants were given a brief explanation of the aims and objectives of MALT by project manager Simon Raven. This was followed by an entertaining exposition by Vic Gray (from The Halesworth & District Museum) of the project’s heritage significance in the context of East Anglia’s special contribution to the UK’s malting industry – all of which is exemplified in the development of Halesworth as a market town. In between these talks the audience were trated to two of the unique digital presentations (which together form a vital element of the MALT Experience) on the Cut’s lcinema screen. Then came the evening’s big surprise in the shape of Lowestoft’s ‘John Ward Trio’ who energetically led the audience in a rousing performance of the specially commissioned ‘Ballad of the Halesworth Maltsters’.

Simon Raven rounded off the formal part of the evening with an emotional thank you to all the many local crafts people, artists and businesses which had contributed to MALT in one way or another, as well as to the Heritage Lottery itself – and other local grant givers – before proposing a toast to “Halesworth – a Historic Malt Town”!

Participants were then free to examine the MALT Trail Panels – copies of which were exhibited on the walls of the Café – and to follow pied-piper Harvey Samuels, in the role of a local 19th Century maltster, up to the MALT Experience exhibition on the second floor.

Over the next two Heritage Open Days The Cut was visited by a regular flow of residents and others from further afield, who also splashed out on the two specially created MALT Experience Beers, courtesy of local micro-brewery Barrell & Sellers! A survey completed for the Heritage Open Weekend gave a 100% thumbs up for the MALT Project in all its many forms.

Information about MALT (including opening times, directions and accessibility) can be found at www.halesworthmalt.org

MALT is now open for business – it’s free, and well worth the visit! 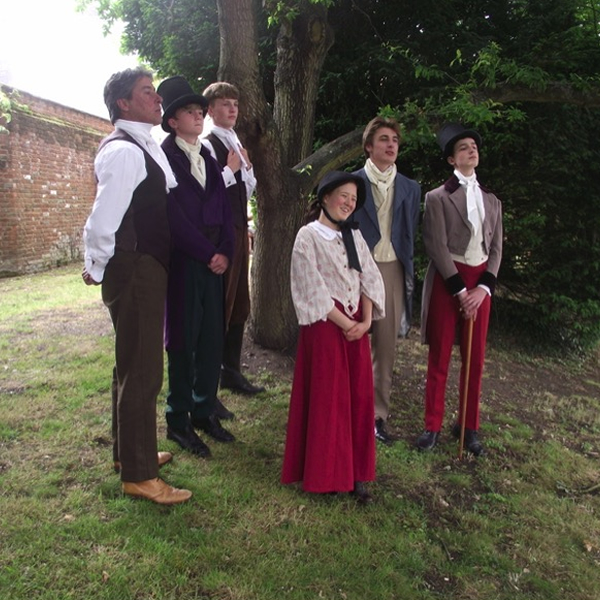