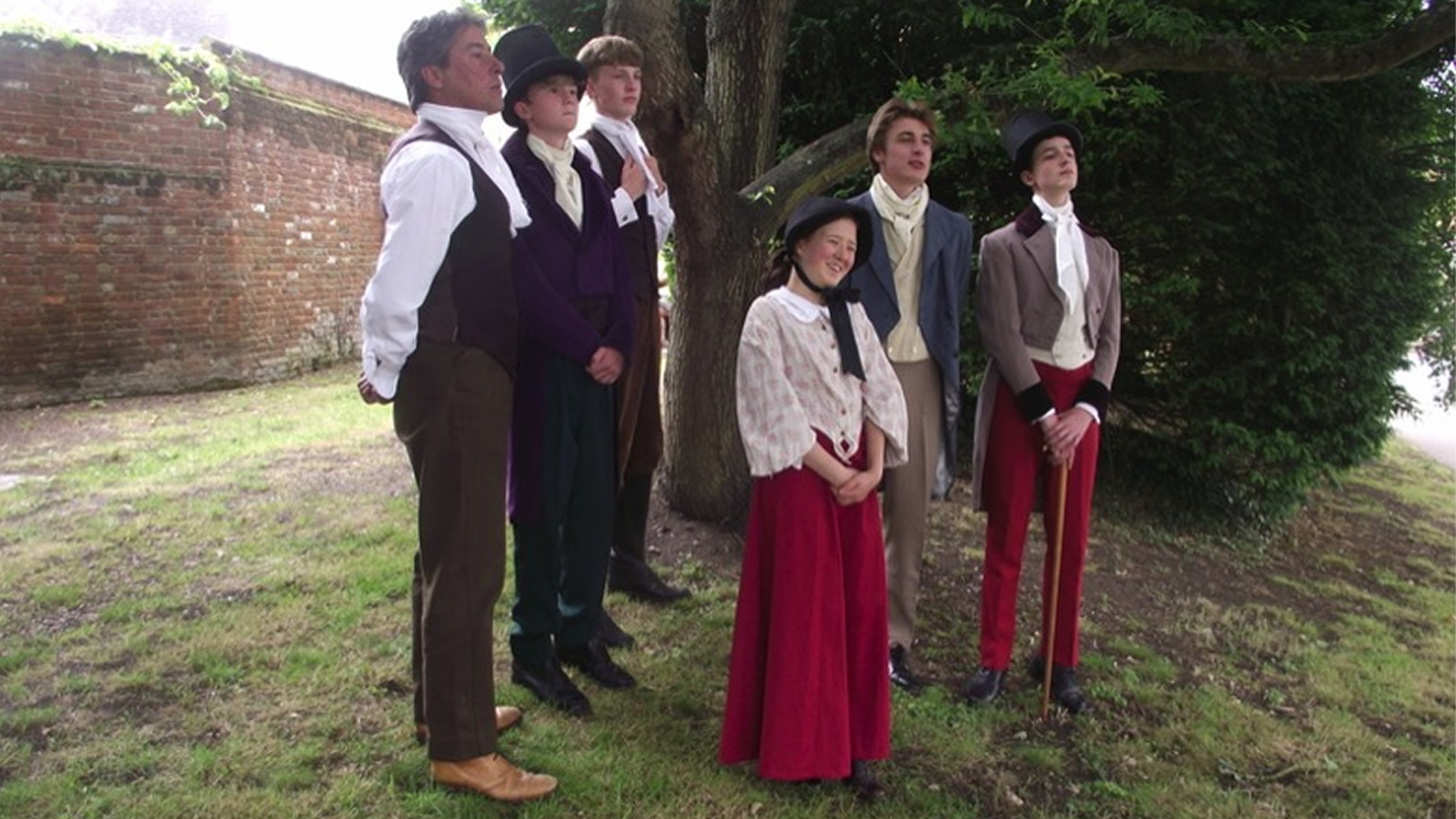 Halesworth is stepping into the limelight this September.  Not only does the town open its doors for the National Heritage Open Weekend of 8th to 10th November, but it also launches itself as a Heritage Malt Town – the result of over 2 years collaboration between the Halesworth & District Museum and New Cut Arts (The Cut) uncovering its significant malting history.

Now, at last, everything will be revealed.  Local residents have already had an opportunity to put together the long-forgotten jigsaw pieces of their town’s history in the form of the MALT Trail panels which have sprung up around the town over the past few weeks.  Over the Heritage Weekend and beyond, residents and visitors alike will be able to experience a deeper immersion in the working culture of the old maltings which once dominated every aspect of Halesworth life.  This exploration will focus on The Cut Arts Centre where a permanent space has been created to experience something of what it was like to work within the malting industry, as well as to gain an impression of how their entrepreneurial forefathers managed to establish such a vital local economy and develop it by linking directly with the growing needs of metropolitan London.

The photo shows past and present members of Mouth Youth Theatre who enact key moments from Halesworth’s MALT Story on film at The MALT Experience. 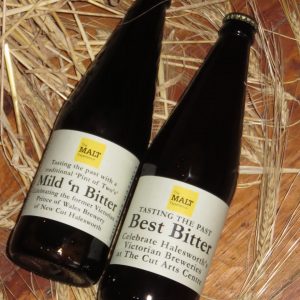 In many ways the story of 18th, 19th and early 20th century Halesworth is the story of the rise of Britain as a pre-eminent industrial power.  Over the Heritage Weekend there will be a series of introductory illustrated talks in The Cut’s Theatre as well as an opportunity to visit the brand new ‘MALT Experience’ itself.  Visitors will be able to pick up a Trail Guide and purchase bottles of our souvenir ‘MALT Experience’ Beer (including a Suffolk heritage ‘Pint of Two’s’ which has been specially brewed by Barrell & Sellers!). 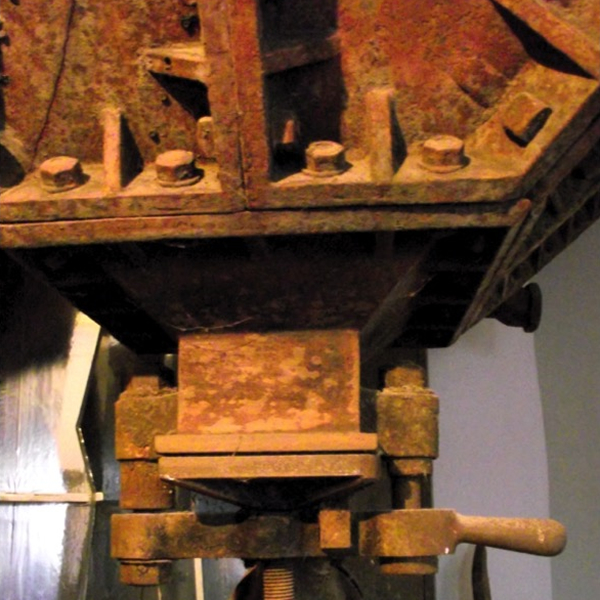 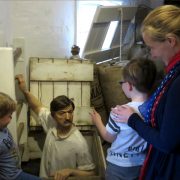